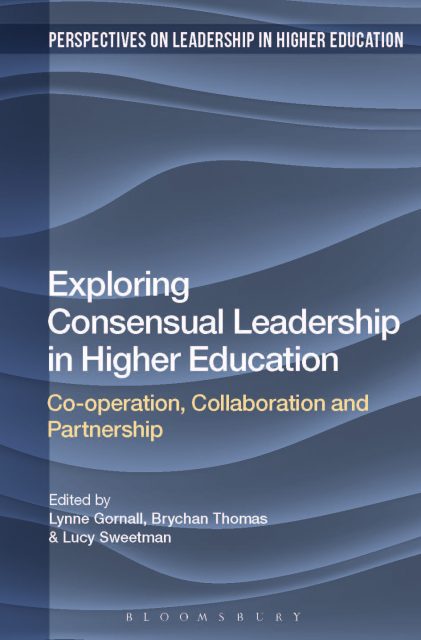 earch article “International connections: personal stories and cultural contexts in university partnerships” will be published on Perspectives on Leadership in Higher Education in January 2018.

Also, The Big bang in Japanese higher education: the 2004 reforms and the dynamics of change (Eades, Goodman & Hada eds.) was cited by the followings: