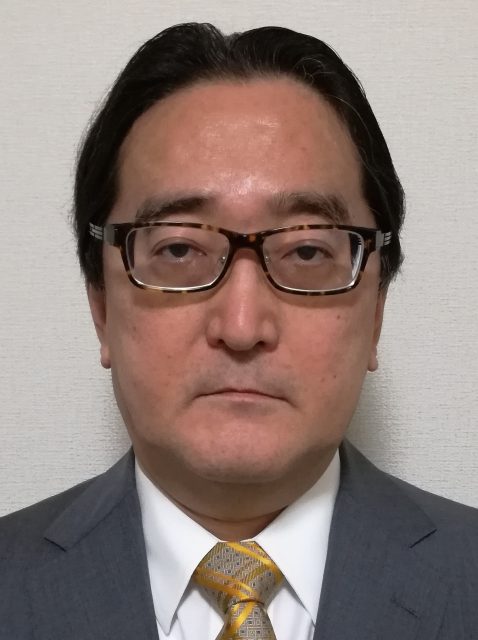 On May 1st, 2022, the Research Institute of Higher Education (RIHE) at Hiroshima University celebrated its 50th anniversary since the establishment of its predecessor center.

At Hiroshima University, research centers are established for a period of several years, and are reviewed to determine whether they should be abolished, reorganized, or continued at the end of each period. One of the deadlines for the continuation of RIHE was March 2018, four years ago. At that time, the decision to discontinue RIHE was considered, but the importance of the history accumulated by our predecessors became a factor in the decision, and the university decided to extend the deadline for its establishment for four years, until March 2022. In January 2022, it was also decided to extend the term of establishment for five years, from April 2022 to March 2027. As a result, RIHE survived and successfully celebrated its 50th anniversary. Taking this opportunity to renew our resolve, RIHE’s faculty and staff will work together as one to further revitalize RIHE.

The predecessor of RIHE was officially established on May 1st, 1972 as Japan’s first specialized institution for research on universities and higher education, as an extension of the University Issues Research Center (established in February 1970 as an internal center of the university). The founding members were pioneers who took on the risk of new research on universities and higher education, and paved the way for us to move forward. There is no enough words I can express my respect and gratitude for all members in the founding period. I would also like to express my deepest gratitude to the many seniors who, despite the twists and turns since then, have made it possible for RIHE to continue to exist to this day, 50 years later.

In 1972, I was a sophomore in high school. Therefore, some of the founding members I knew by name but did not know, and some I did not know at all, but there were more than a few whom I barely met or talked with when I started my career. However, for students as well as researchers younger than myself, most of the professors are known for the first time through textbooks and papers. It is the significance of 50 years that transforms memories into history. It is the mission of those of us at RIHE to pass on not only the sentences of our predecessors, but also the passion and breath that emanate from between the lines of those sentences to our younger colleagues.

In addition, RIHE will take this opportunity to develop various activities during the one-year and four-month period from January 2022 to April 2023 as the implementation period of the 50th anniversary project.